The ‘SE’ (Special Edition) version of this headsets replaces the Evolve 20. The only difference between them is that the Evolve 20 had foam ear cushions and the ‘SE’ has leatherette. We’re not entirely sure how ‘special’ that is but that’s what Jabra are calling it, so….

The Jabra Evolve 20 is a great value basic headset for use with computer via USB. If you have a phone with a USB headset port you may also be able to use it with your phone.

This is a simple, plug & play solution for those who don’t want to splash out much on a headset for intermittent or occasional use with a PC. The microphone boom rotates to allow the earcup to be worn on either ear. The 20 SE model has soft leatherette ear cushions

This Evolve has inline controls to allow you to answer & release calls as well as adjust volume and mute the microphone. Specially designed for today’s softphones it is certified for use with Avaya and Cisco and PC Suite (Jabra software) allows it to be used with most modern softphones. 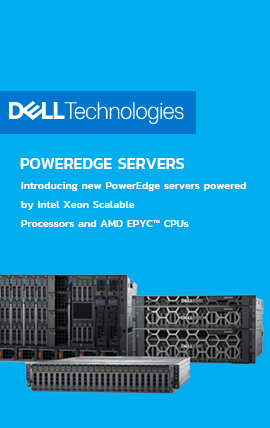